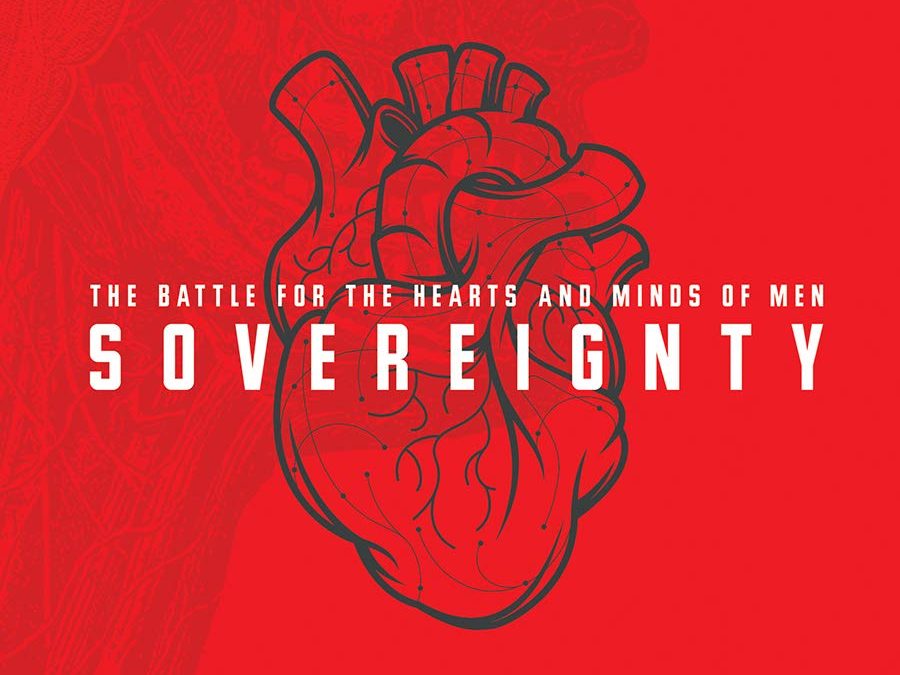 I stumbled across Sovereignty: The Battle for the Hearts and Minds of Men by Ryan Michler a couple years back in search for books on leadership and dismissed it based on the title. I can’t say that I had a good reason for dismissing it; I just assumed that it was somebody writing another self-help book and I wasn’t looking for that. Fortunately, this book kept popping up in my searches and I took the time to read the subtitle for the first time. I’d like to start this Dyslexic Book Review with an apology to Ryan for dismissing one of the best books on manhood that I’ve found.

What I appreciate about this book is the rawness and honesty in which Ryan tells his story. In doing so he goes on to explain the falsehoods, and I would say even the lies, that we have been told about what it takes to be a man in the United States today. Instead of blaming others as is the norm in today’s culture, Ryan shares the power of taking responsibility for not only our actions but also our circumstances.

After reading through this book several times and sharing it with many friends and my own sons, I still struggle how to explain what I think about this book to others. It wasn’t until I was discussing with my older two boys over the last couple months that it hit me. This is one of the best books on bravery that I’ve read. As an injured firefighter who lost almost everything serving my community as a volunteer, this book helped change my perspective on my situation.

Quite frankly, this is where most books stop, identifying an issue and pointing out all the parts to that issue. Ryan, however takes the time to share his story, his circumstance and what it took him to work through those circumstances. He spends the time at the end of this book to share the process he used to tackle the seemingly impossible circumstances we all face and make them manageable. Unlike self-help books, he doesn’t make any guarantees or predict the outcomes of your situation. What he does is provide readers with actionable items and hope. I think one of the best observations on Sovereignty was stated by my son, who said “it all makes sense, but I’m still working at figuring out everything that’s in there.”

Most books I read are written to sell books, however Sovereignty: The Battle for the Hearts and Minds of Men is a book written to help other people. It was a book written to help men understand the importance of being brave enough to learn and practice responsibility. And from what I’ve seen over the last year following Ryan, all of his actions have proven to me his intentions are pure.

Get your copy at https://amzn.to/3MIxBLl