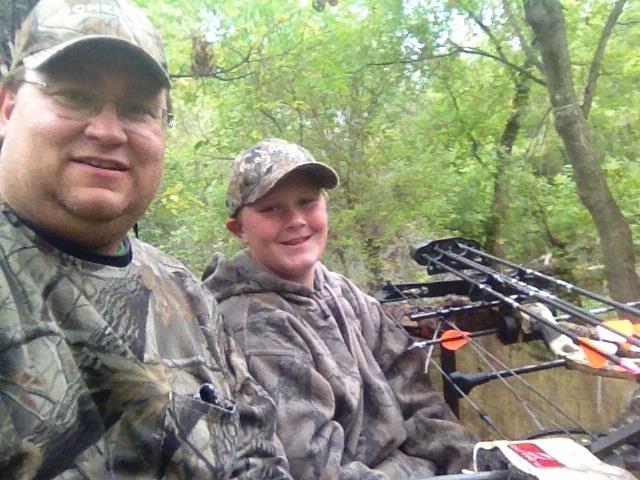 I had one of those nights in parenting that could have gone horribly wrong. I did take my own advice and I took a deep breath, thought the situation through, waited to open my mouth until I was sure I would say something intelligent, useful and educational. We have all been there as parents and as kids, when something didn’t go right and someone jumps to the worse case scenario and freaks out as if being on fire without a fire extinguisher would be better then what they are encountering. Like freaking out has ever helped anything ever, yet it is the go-to for most people in perceived stressful situations. So as things seemed to be going downhill fast, I looked at Peter, who wasn’t sure if he should be concerned or not, and said, “it’s usually the little things that cause trouble, don’t think worse case.” He said OK as we are driving home with randomly dimming headlights, surging engine, gauges flickering and way more wacky things happening that would make any movie special effects coordinator happy as could be. For the three of us in the truck, we were thinking about the possible long walk home. Peter was wondering how he was going to pay for repairs and/or get to the fishing tournament that was on the schedule that week, with a truck that was behaving like the leading character in a horror movie. However, Peter trusted my word and as we made it home we agreed to take a good look at it in the morning and then see if it was ok to get concerned about it.

Five years earlier, Peter and I went through an interesting chain of events that taught both of us a lot about looking at the whole situation before jumping to conclusions. When he was eleven years old, Peter bought a new bow for his first year of archery hunting. Over the last two years he had worked diligently to gain the needed proficiency and strength to go deer bow hunting. There are some out there who love to say this is too young, but the trouble with objective standards is age has little to do with them. The fact was that he was ready and his older brother and I were not. Peter had a consistent three inch group from all shooting locations out to 30 yards. On our first trip to the stand we were two and a half hours into the hunt when a deer walked in at 12 yards. My heart was pounding like never before as Peter stood up and aimed like he had been hunting forever. He gave me the nod and I gave a grunt, the deer stopped and Peter released the arrow and time stood still. I was shocked when the arrow went wide right hitting the deer, but way forward of where it should have been. We stayed in the stand and waited as the deer ran off. I was lost for words as we looked for 3 days for that deer before seeing it alive and well with a graze mark on it’s brisket. As we drove home that night of the miss, I was consoling Peter and justifying in my own mind why he missed that give-me, 12 yard shot. I explained to him that in the heat of the moment everyone gets excited and grips the bow too tight and that throws off the shot. For the next two weeks I worked with him and tried everything I could do help him focus on getting back that three inch group. All to no avail, his shots were flying left and right covering a six to eight foot area. He was hitting dead-on only about half the time. What was most frustrating to me is that I couldn’t see what he was doing wrong and he was frustrated because he was doing every thing the same every shot, which is the key to archery. A mentor of mine recommended that I lighten up on the training and just spent time in the tree stand with him. If it is in his head the only way to get it out is with a good clean shot, he recommended. As we were walking out to the stand that trip, Peter looked at me and asked, “Dad why is my sight moving?” What in the world? His sight is loose. I pulled out the allen wrench from my pack and tightened up the one screw that the archery shop never put lock-tight on and he was back to his old self and 2 hours later we were tracking the deer he hit at 22 yards with a perfectly placed shot.

Getting back to our seemingly possessed pick up truck. Peter and I went to the place of wisdom and endless knowledge, both useful and worthless, that’s right; YouTube. With less than 5 minutes of searching we found multiple videos that showed the same possessed pick up symptoms that we were encountering and the solution was annoyingly simple. Turns out there is an 11mm bolt on the back of the engine compartment that holds the grounding wire tight. We tightened it up and the truck lost all hopes of ever starring in a Hollywood feature movie.

What I love about parenting is learning together with my family. Freaking out about something never helps and never ever makes things better. Think of how much it would have cost if we had rushed to a dealer to have someone else fix our problem without thinking it through. Peter would be broke, he and his brother Andrew would have missed weighing their personal best in the fishing tournament. If I would have scolded Peter for missing the deer he may have never bow hunted again. I would have never figured out that he missed that deer because of a simple mechanical problem that I and the archery shop neglected to find. Most long term hurts in life are a result of losing sight of the target. It’s our job to teach others what we have learned. When we assume what is wrong instead of fully assessing the situation, we hurt people. But when we learn together, we find the real problems together, make the needed adjustments together and hit the target together. No freaking out required. Besides fun stories and laughing about silly little stuff is way better than hurting people because of short sightedness.